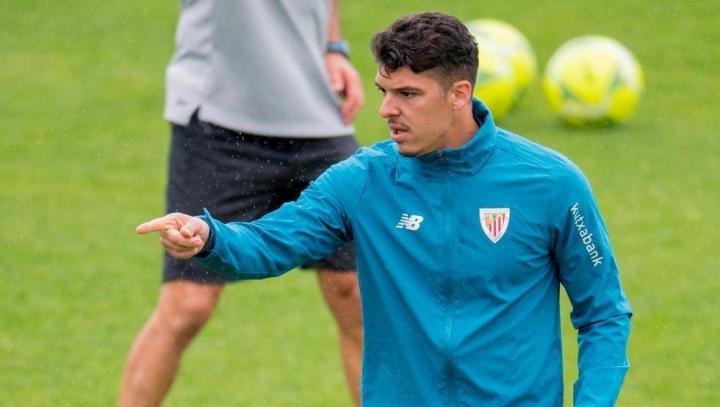 The game was originally planned to be played on Friday night, but on Wednesday the two teams were notified that the game was changed to Sunday afternoon. This change is mainly due to differences between La Liga and the Spanish Football Association. The Spanish Football Association requires all matches to be played on Saturday and Sunday, but La Liga advocates that matches can also be played on Friday and Monday. Capa is very dissatisfied with this change, he pointed out that temporarily changing the game time will affect the team's preparation plan.

Capa said: "I hope to be able to determine the game time in the next week on Monday. If it is Friday, it will be Friday; if it is Sunday, it will be Sunday. Temporary changes to the game time will disrupt the entire ball. In the team’s preparation plan, the staff didn’t know how to work, the players didn’t know how to train, and the coach was very confused. When notified, the entire training base was in a mess."

"I hope that there will not be so many games on Saturday and Sunday. Friday and Monday can be played."