German media revealed that after Gwadiol joined Leipzig, Leipzig's former captain Orban may consider leaving the team. Before last season, Orban has been the team's main center back and captain. Due to injuries, Orban missed most of Leipzig's games last season and only played 12 times in the league. After returning from injury, Orban became a substitute, and the Nashuai trusted Halstenberg, Yu Pamecano and Klosterman's three-back combination. Orban has not played in the league this season, and the team also appointed Austrian midfielder Sabitzer as the team's new captain (and then Sabitzer also injured [weeping dog head]). 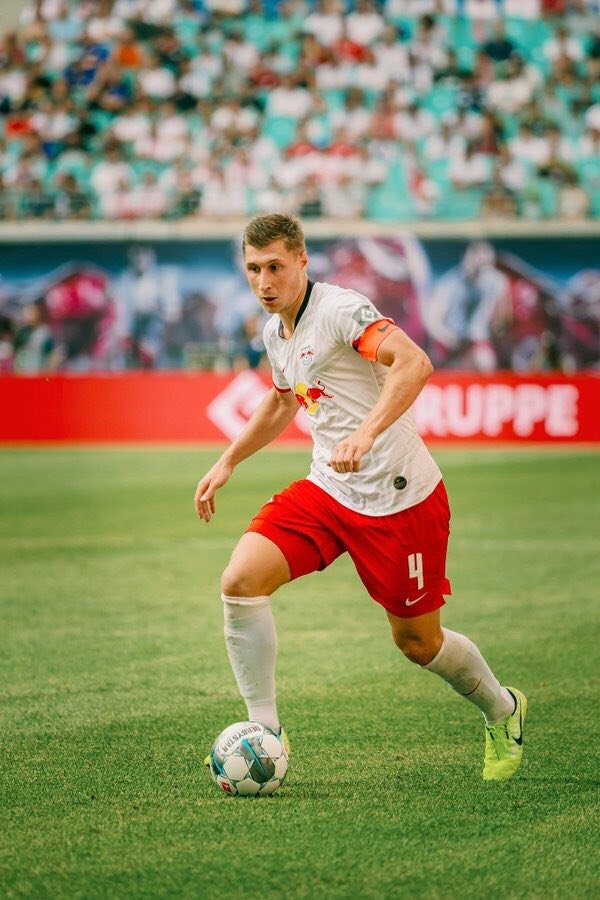