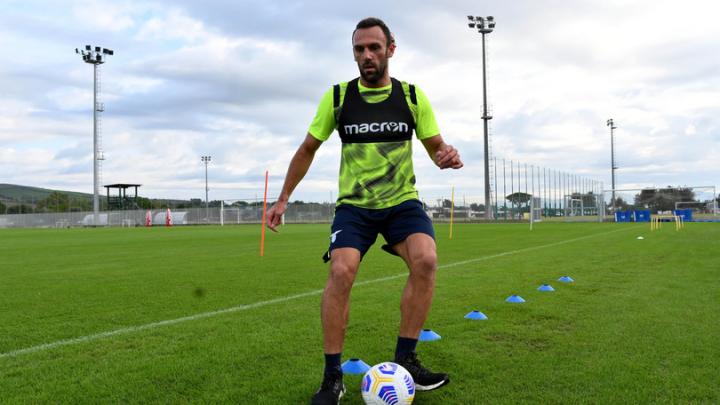 Marusic and Luis Felipe were unable to train due to injuries, while Muric scored 2 goals in the team's grouping match. Pereira, who was loaned from Manchester United, also scored the first goal. 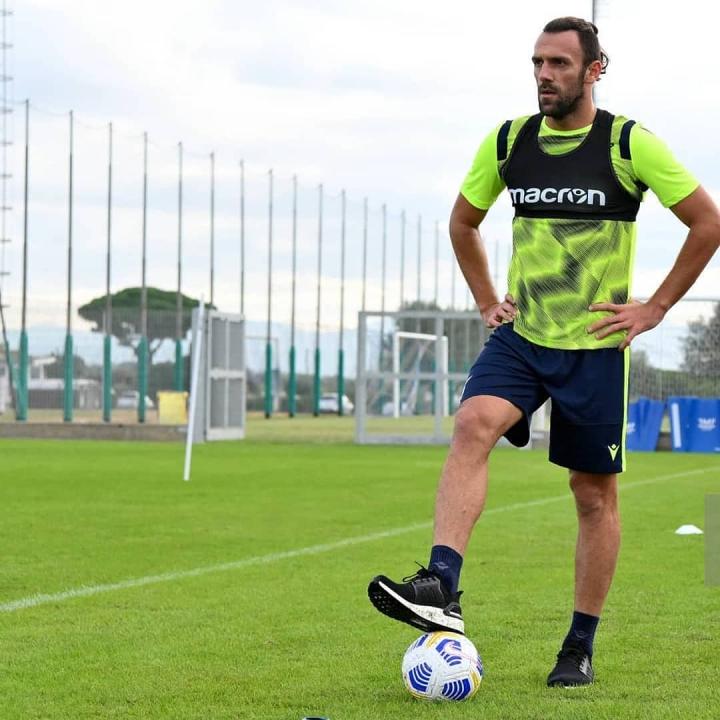